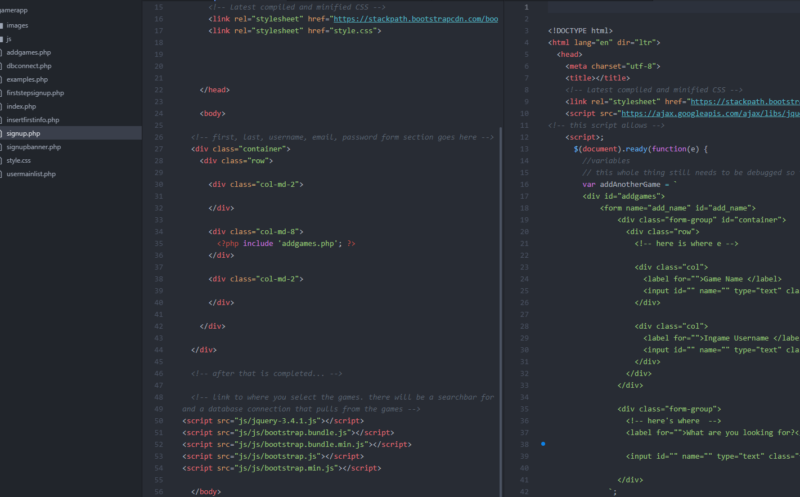 Up to this point, everything I’ve learned about coding + software/web development has been self taught. I’ve tapped into Youtube, Github, Stackoverflow and Google searches to figure out how to code. It’s really just a shitton of research and identifying your problems, as well as figuring out how to ask the question correctly that will help you yield positive results.

Recently I’ve been using Skillshare’s learning courses to advance my knowledge and really dig deep into my technical abilities in Vue.js, React.js, UI/UX, PHP and Mysqli.

Skillshare is pretty neat because they grab professionals who have been working in that field for awhile, and ask them to teach the courses. So instead of getting someone who follows the path of “those who can’t do, teach” IE – a college professor at a university, you’re getting a professional who is teaching this course to diversify their income by selling the course via skillshare.

These courses generally go over very “real world applications”, where you actually create something that would be considered “useful” instead of just going over the theory of the code piece by piece.

Inspired by all this learning I’ve been involved in lately, I’ve been creating some tutorials on my YT channel, based off of some of the things I’ve learned on Skillshare, because many of the YT tutorial videos available on these subjects are poorly done (in my opinion), and I’ve been trying to help myself learn by teaching, as well as spread the wealth out to others.

Overall I would highly suggest you go take a look at Skillshare and see if you can benefit from some of the awesome courses over there, especially if you’re interested in coding (other topics are covered as well over there).

Here’s one of the videos I’ve created based off of what I’ve been learning lately.

One of my main focuses recently is diving into Flutter, a really interesting coding language developed by Google on top of Dart. I’m going to show off some some simple code you can use to get a basic understanding of how Flutter buttons can be styled and modified for functionality. Here’s the video tutorial I…

Available to the Cardano community is a data visualization that I created using google data studio. This dashboard holds a few unique data points that you may not see on other charts and it will update live from Jun 29th 2021 onward. Here’s a more mobile friendly link of this dashboard for you outside of… 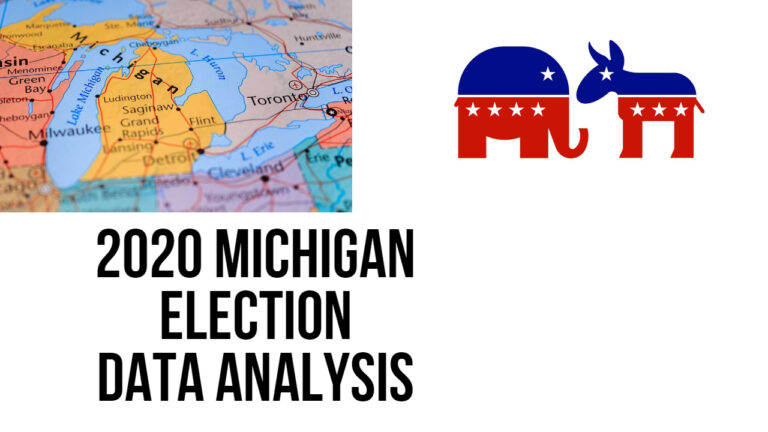 I really enjoyed the challenge of sourcing this data and I only almost pulled my hair out two or three times in the process. Election data is seriously difficult to get a hold of because every state has some very specific and different ways of exposing what their results are. First, I’m just going to…

Another live market data dashboard is available for holders of yearn.finance, a cryptocurrency based on the concept of defi or decentralized finance. You can get access to this dashboard here, and it should have data posted live every day since June 29th, 2021.

If your React app has a blank screen when you first deploy it on firebase, there’s an easy fix for this that I made a video for. Check it out –

I had someone on reddit (u/thetagodfather) suggest that I create a data visualization of all the DAO tokens. Even though I barely know what DAO is, I knew it would be too easy to provide this. Also, shoutout to them, as it was the first piece of suggestion feedback I’ve gathered since creating these crypto…